My Google Shopping Campaign Doesn’t Work: What to Do

Google shopping campaigns are powered by two separate platforms working together – AdWord and Google Merchant Centre. While the Merchant Centre is where everything comes together to form the campaign, AdWords is perhaps the most visible part of it. A Google AdWords Shopping campaign is where the advertising itself lives, along with the insights and optimization needed to continue it for the long term.

• Feed Creation and Otimization – this is something which covers many aspects of the Google Shopping campaign experience, including data on products, product images, product prices, possible ways in which to buy the product, and so much more.

• Bidding – how to bid is something which is at least as important as feed optimization, as it allows for advertising to be done at less expense, and also keeps things within budget. Different bidding strategies can as much as double the expected advertising return on specific campaigns.

• Monitoring and Optimization – the dashboard of Google Shopping campaigns allows for information about specific advertising campaigns to be gathered and discussed properly. Using this information correctly can mean the difference between a good campaign and a great one.

There are many things which can go wrong during a Google Shopping campaign set up, and the longer a campaign runs, the more potential for problems there are. Below are some of the common problems which can beset a campaign, as well as some possible solutions.

Products need to be approved, and if some or all of them are not, sorting out a campaign is going to be difficult. There are any number of reasons why a product could be disproved:

• The person setting up the campaign could send in links to any descriptions or images\videos of the product that might not work.

• The person setting up the campaign could also provide the wrong Global Trade Item Number (GTIN), therefore sending the wrong information in, whether by accident or not.

• Google itself might have mistakes in its system which lead to products being incorrectly identified and therefore disapproved of accidentally.

o There is of course not much to be done if Google gets itself in mess, except to look for advice from Google Shopping help, but disapproved products can be avoided by double- and triple-checking links and GTINs before submission.

• One popular negative keyword used in Google Shopping product listing ads is ‘free’, in order to weed out anybody who might be looking for free products. Unfortunately, this can also have the effect of screening out your own products from the listings if any of them are, for example, ‘gluten-free’.

o Negative keywords can be learned about in the same way that positive keywords are; by repetition, by asking for advice when it is needed, by looking around at what other people are doing. It is best to remember that negative words work in opposition to positive ones.

Conversion value reporting is what tells you how well your adverts are faring, so not having it enabled is a huge mistake.

• Relying purely on basic conversion tracking programs can mean that some of the data is flawed, such as there being a high conversion rate for entirely low-cost items.

• Using larger keywords in a conversion reporting software which only reports conversions rather than numbers can lead to huge conversion ratings for items which would not lead to profitable advertising.

Advert scheduling is one of the Google Shopping campaigns best practices, in the same way as it is with other forms of online marketing. Not scheduling adverts to appear at specific times means that you are potentially losing out on a large chunk of your audience.

• Scheduling adverts away from times when most people use the online world to go shopping means that a lot of adverts will be wasted. People might still be online, but they will be looking for different things.

• Different products sell at different times and in different ways. People shop differently when it comes to food than when they shop for clothes, and it is important to be able to distinguish between the two, or the performance of your products will suffer.

o Ad scheduling allows for better control of who sees an advert, and when they see it, which can potentially funnel more traffic to your site. Proper Google Shopping management in this area can lead to increased success with your campaign. 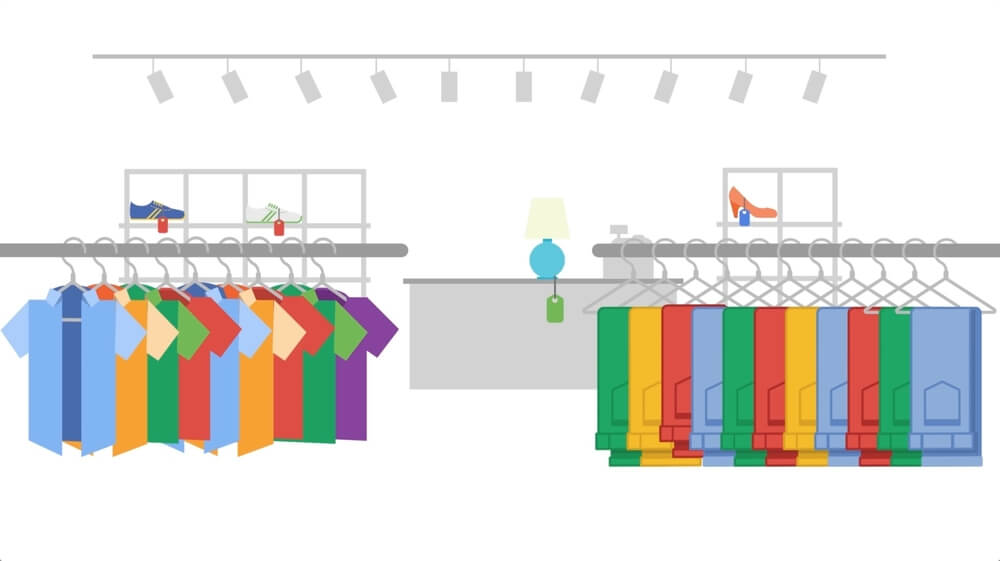 Google Shopping campaigns are very useful to have for people who are selling things online, but there is a lot that can go wrong with them, just as with any other online marketing campaign. As seen in this article, problems can range from using keywords incorrectly to setting adverts up the wrong way, all of which can have a detrimental effect on the marketing campaign as a whole. This is why it is very important to get a Google Shopping expert to help with your campaign, as they will be able to help you avoid some or all of the pitfalls which might otherwise occur, and help you to optimize your products. A Google Shopping campaign, with its mix of two separate platforms, is one of the best ways in which to set up a campaign online, and a Google Shopping agency will be there to help you avoid pitfalls.

Our Technologies:
© Willbecoded, 2022 - Best IT solutions company! All rights reserved.